Roads less safe than a decade ago, Panorama concludes

Failure to reduce the number of deaths on the roads in the last decade, despite cars getting safer, is the result of underfunding police budgets.

That was the message from South Wales Police Federation chair Steve Treharne to the Government this week, following Monday’s Panorama programme which examined the state of the roads and the legacy of the austerity years.

According to the BBC, the number of police officers tasked with enforcing road laws has dropped by 15 per cent since 2016. And a Freedom of Information request of 34 forces found that the number of dedicated traffic officers fell from 5,014 that year, to 4,257 currently.

Steve said: “We know that cops in cars save lives and that’s why we warned Government at the time that cutting police budgets would have tragic consequences. That’s why it’s so frustrating to be in the position we are now.

“The consequences here lie squarely at the Government’s door. Forces have had to make incredibly difficult decisions over which priority services within policing had to be cut and I would imagine they were decisions that each respective chief constables would rather not have had to make.

“The scale of the cuts to police budgets meant that in order to prioritise one particular area, other areas have to be reduced. There is, as the Government has previously said, ‘no magic money tree’ and this applies equally to forces so services had to be reduced accordingly. The Government had a choice to properly fund policing, forces had no such choice and had to play with the cards – the money - they were dealt with. 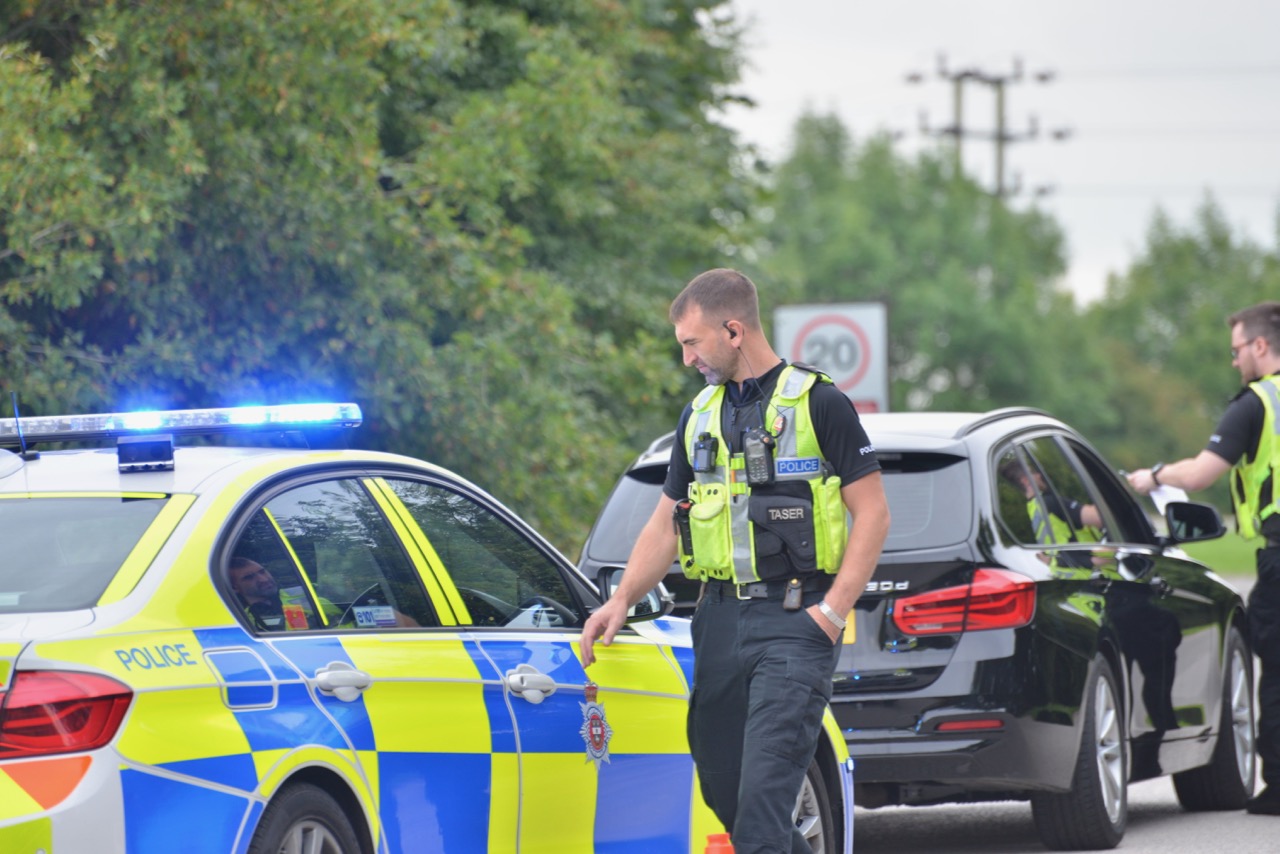 “Once the system is broken it takes years to fix and it cannot be restored overnight by turning recruitment taps back on.”

In 2020, Her Majesty’s Inspectorate of Constabulary and Fire & Rescue Services (HMICFRS) revealed that there had been a 34 per cent real terms reduction in spending in England and Wales during 2013 to 2019.

And between 2015 and 2018, an average of 1,610 people lost their lives each year while many more were seriously injured.

Gemma Fox, roads policing lead for the national Federation, commented: “Every single roads policing officer I know personally wants to complete more pro-active activities. While reacting to accidents and enforcement are essential aspects of the job, this lack of resources has meant the public information side of the role has not been prioritised and this has been really damaging.

“Admittedly, many forces have made major improvements in staffing and resources since the 2020 report findings. Although this will have a positive impact on the future of roads policing, we also must see further investment as there is so much more which can be done to improve safety for colleagues and members of the public.”