Rob became a rep last summer and brings a wealth of experience to the role. Now he’s encouraging other officers to join to support their colleagues.

“I was amazed at the lack of knowledge that officers had about their basic terms of service, including managers,” he said. “I have 18 years of experience that I could use to support officers.

“Our challenge is recruitment. We have nowhere near the amount of officers volunteering to become the reps that we need to provide the level of service that we strive for.”

“I was attracted to policing by being able to do something different every day that would challenge me personally,” he said.

He was initially posted to Neath Port Talbot as a response officer before transferring to Cardiff where he served on response and neighbourhood policing teams (NPT).

Promoted to sergeant, starting in custody, he moved to the Rhondda where he returned to response and NPT.

He was then attached to the Police and Crime Commissioner’s office as a staff officer until promotion to inspector, serving as a local policing inspector in Aberdare.

He moved to bronze response and was then transferred to the control room as a Force incident manager.

Throughout his career, he’s served as a public order officer, and is a police support unit commander, a bronze commander, and a tactical firearms commander.

“I think I bring experience and frontline knowledge to my role as Fed rep,” he said, “I’m looking forward to being that support for the frontline officers and helping them out the best I can.” 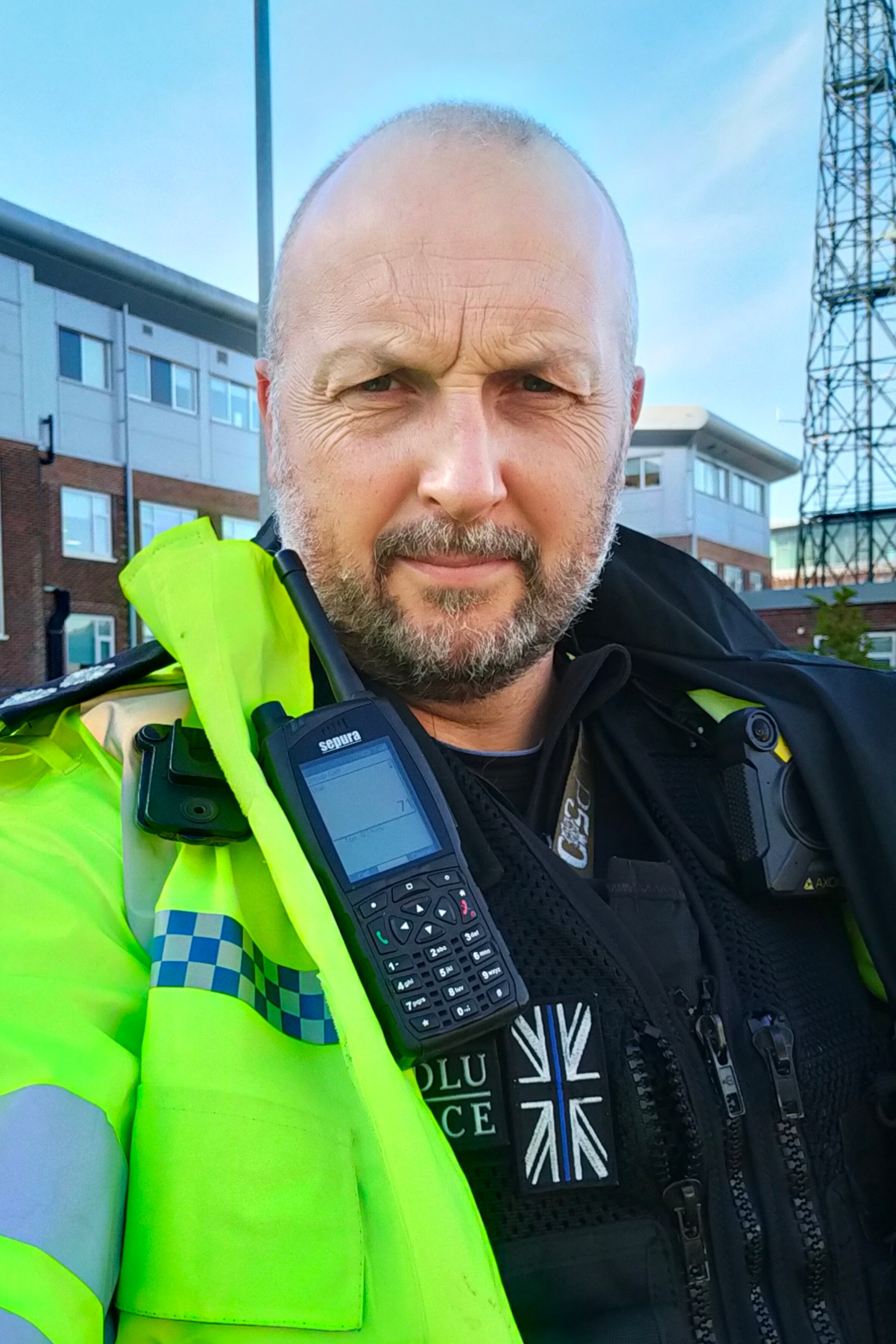 Rob said that another challenge of the role was making colleagues aware of the Federation and what it can do for officers.

“Very few officers really know what the Fed does for them,” he said, “A large number also have unrealistic expectations and are highly critical.

“Considering the lack of industrial rights police officers have and the contempt that the Government has for policing in general, the Federation achieves more than it should.”

He added: “A challenge facing the Police Federation as a whole is our relationship with the Government. There is no respect for policing from those in power.

“We should never be cosy with the Government but at present it feels that there’s no relationship at all, which affects our ability to get what we want for our members.

“The pension changes and challenges have been a major source of disaffection and the Federation has found it difficult to communicate its position to the membership.”

More widely, Rob says that events over the last few years have battered the reputation of the police service and the challenge now was to repair its reputation.

“The media and Government have a very clear anti-police agenda,” he said, “And we’ve also suffered massive harm through the actions of individuals such as Wayne Couzens and, recently, the Charing Cross officers.

“But we’ve been unfairly criticised for our response to protests and our approach to Covid enforcement.”

But his advice for new officers is to “remember there’s a life outside the Force”.

“You’ll be in a better place mentally and a better copper when you’re in work if you switch off when you’re out of it,” he said, “And never be afraid to ask for help if you need it.”