Get to know your Fed reps: Mike George

A South Wales Police Federation representative has said the best thing about the job is being able to support members.

Having spent nearly a decade as a workplace representative, Mike George took on a full-time Cardiff and the Vale divisional rep’s role in 2021 and in April will be developing his position further as treasurer of the branch.

Mike (52), who has been in the Force for 25 years, says it is a great feeling, coming off the phone and feeling like he has helped somebody.

“I was initially approached to become a Fed rep after helping a colleague, who wouldn’t open up to anyone else apart from me,” explained father-of-three and grandfather-of-two Mike.

“I like to think I have sympathetic ears and I actually find it quite therapeutic helping people.”

Mike said that he believes officers need somebody to speak to, especially the younger recruits and those who are new to the Force.

“It’s a stressful job and often officers are reluctant to approach their leads, as they don’t want to be seen as failures,” Mike added.

“That’s where the Fed comes in. The Federation provides a listening ear and it’s imperative that officers know they have that support.” 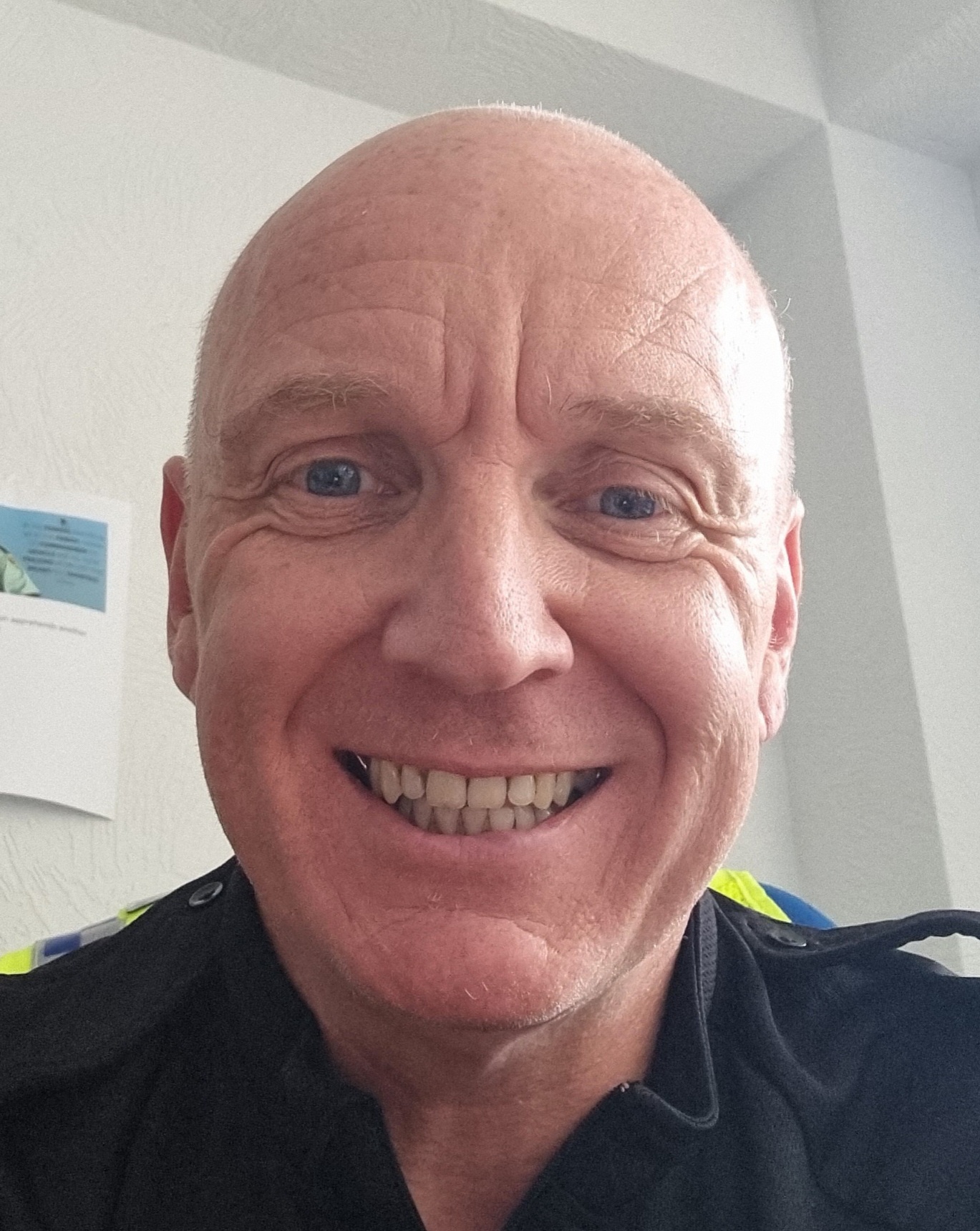 Having started his career as an officer before spending the majority of the past two decades in the investigation department, Mike said that being a Federation representative is the ideal role for him, as he still gets to help and support people.

“I reached a stage in my job that I didn’t want to be working on the streets at 3am anymore,” he said.

“But I think the knowledge I’ve gained and my experience in the Force helps me to support members. OK, the job might have changed since I joined the police but really the fundamentals haven’t.

“Ultimately, you can train as much as you want but when it comes to life skills, you just can’t teach them.”

For Mike, his main goal as a Federation representative is keeping people at work.

He explained: “Keeping people at work is the most important thing, it’s my goal. Even if they are stressed, anxious or depressed, in the long run, I believe that staying in the job is the best thing for them.

“For me, the most challenging bit of the role is when you don’t necessarily agree with what a member has done but you must remain professional – and put on your professional face, now that’s difficult.

When it comes to the Force, Mike says his biggest concern is the recruitment process and training.

He continued: “People are joining and they don’t realise that these days the jobs comes with an academic side – and that’s not always for them, then we end up losing people. It’s expensive to recruit and lose people, not to mention time-consuming.”