Sir Tom Winsor has highlighted the imperative to rebuild public trust in his final report on the state of policing in England and Wales.

With his appointment as Her Majesty’s Chief Inspector of Constabulary due to conclude on 31 March, his annual report covering 2021 also takes in a 10-year perspective covering his time in the role.

Highlights of the report include:

Sir Tom notes that policing is unique in investing the greatest amount of its executive power in its lowest ranks. The individual responsibility of the police officer is more onerous than any comparable profession, the inspector noted. 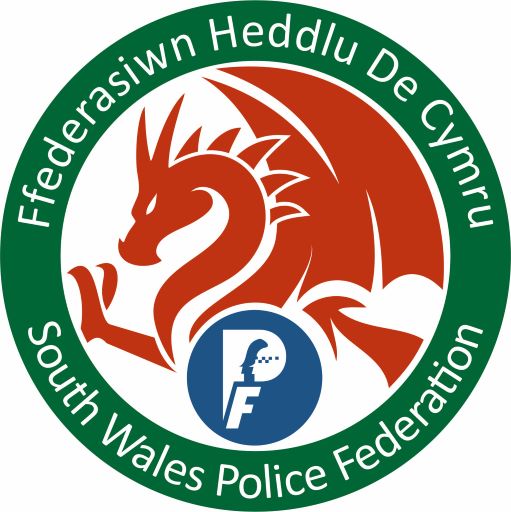 He praised the strong, pragmatic, can-do attitude of rank-and-file officers during his 10 years and said the public should be reassured by this commendable aspect of police culture. And he said that this extends to the families of police officers and the major sacrifices they make to support their partners, sons and daughters who serve.

Sir Tom said the infrastructure around the constable must be designed and attuned to their needs, and he said the criminal justice system and wider protective service needed to cooperate with policing more than currently.

“Each service must fully and properly discharge its responsibilities, rather than abdicate them at the expense of the one public service which will never say no,” said Sir Tom.

He added: “In this and so many other respects, police and crime commissioners have a very significant part to play.”