PC Ian Godfrey (30) was killed on 20 June 1999 when the patrol car in which he was an observer was involved in a road traffic accident.

Steve said: “Ian was a committed and dedicated officer and we’re thankful for his service to the Force and the people of South Wales.

“The thoughts of everyone at South Wales Police Federation are with Ian’s family, friends, and colleagues on this difficult day.” 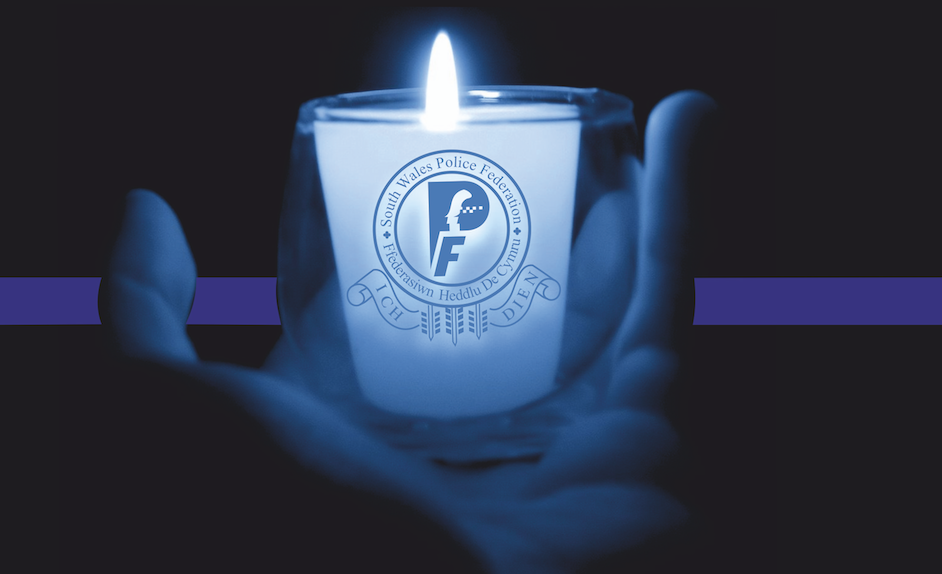