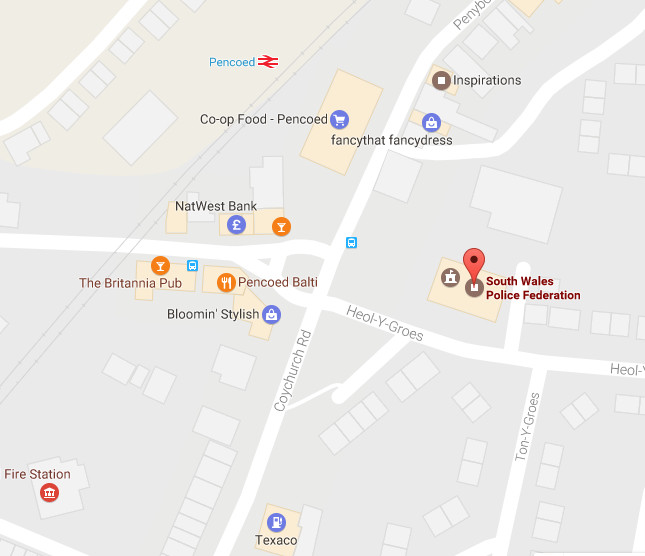 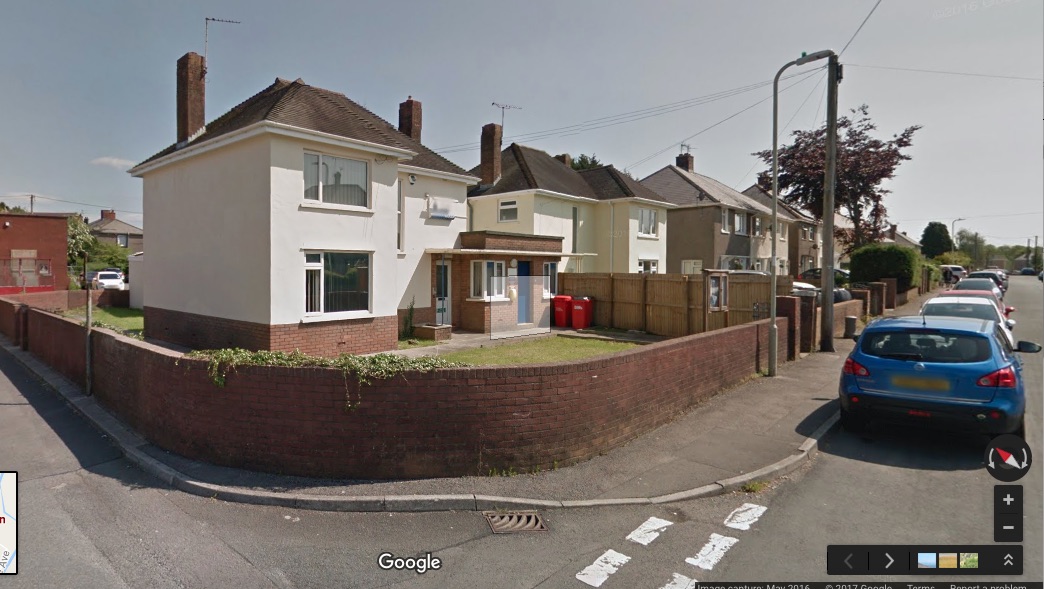 There may be occasions when you need urgent advice or assistance from the Federation. Examples of such incidents may include an officer being arrested, involved in fatal police RTC, or following a police firearms discharge or a death in police custody. This list is not exhaustive.

Points that you may wish to remember are;

If an officer is being treated as a suspect then he or she has the same rights to legal advice etc as a member of the public.
If you have been involved in a traumatic incident then you may be in shock, in which case you should seek advice from a Federation Friend before making a written or verbal statement. Any statement can be disclosable.
If a post incident manager has been appointed you may wish to ask them to call a Federation Friend for you.

The National Federation has issued guidance to officers to be followed following a police firearms discharge. Follow the link on the right of this page. Although this advice specifically mentions firearms incidents, the same points can easily be transferred to other incidents such as fatal RTCs or deaths in custody.