Steve is backing an appeal by the Police Roll of Honour Trust to help fund the memorial, which will honour the heroic officers and staff who have given their lives to protect the people and communities of Wales.

He explained: “More than 80 officers have died in the line of duty in Wales, but we are the only country in the UK without a dedicated national police memorial.

“This new memorial would be a fitting and lasting tribute to those who have died while protecting the communities of Wales and would show their families that we recognise their sacrifice.”

Students from the University of Wales Trinity St David’s (UWTSD) Swansea School of Architecture won a competition to design the memorial. 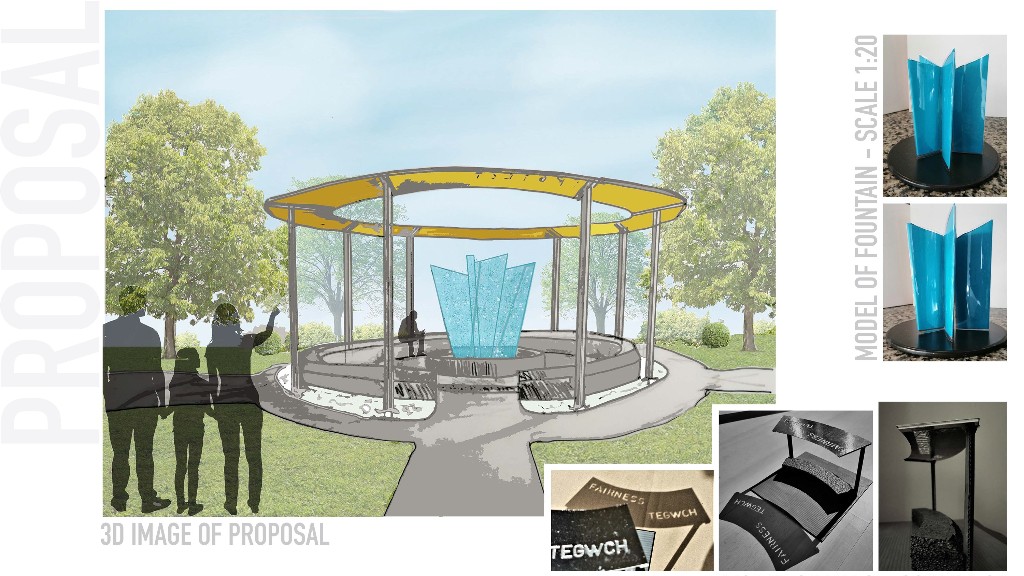 John Giblin, vice-chair of the Police Roll of Honour Trust, said: “It’s intended the memorial will be funded by public and workforce fundraising and donations.

“Donations have already been received from the police family and are being held by the trust.

“We’re a small charity managed by volunteers, who are serving officers, retired officers and the relatives of fallen officers.

“The trust is rich in experience but poor on funding, so we make every penny count.”

To donate to the memorial, visit www.justgiving.com/campaign/welshpolicememorial.